Fibox Enclosure Systems produces the broadest range of standard plastic enclosures for the electrical and electronics industries. Fibox focuses on design and manufacturing of thermoplastic enclosures for use in hostile and hazardous environments. Originally a division of the large Fiskars Corporation, Fibox (then called Fiskars Enclosure) pioneered in 1966 the injection molding of polycarbonate for use in the electrical industry. Among the first plastic enclosures were the modular EK series, which opened a new era for low voltage power distribution panels. From that beginning, a commitment to continuous product improvement and on-going product development has fueled the rapid growth of the company. 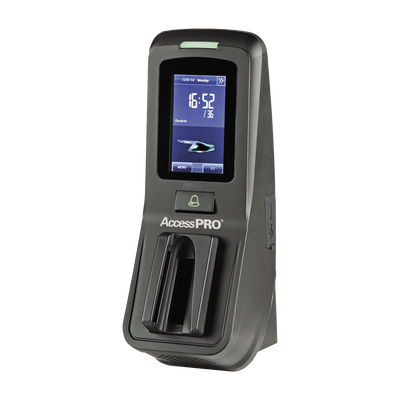 Not enough products in stock

We'll let you know when this products arrives

Merchandise sent from our distribution center.

This product line requires certification or there is a special distribution agreement in your area by the manufacturer
Briefly explain why do you need this equipment:

We are at your service

The delivery time has a 95% accuracy, this may change without notice due to external causes.